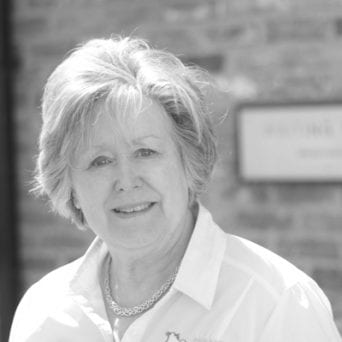 Janet joined us in 1995 after moving from a job as receptionist and secretary for a Deeside Pharmaceutical Company.  From a farming background Janet has kept may pets over the years, including ponies, dogs and cats.

For many years Janet was a member of Rotary International but now is a Friend of Rotary which enables her to voluntarily help at charity events when necessary. Janet enjoys travelling, especially to France.