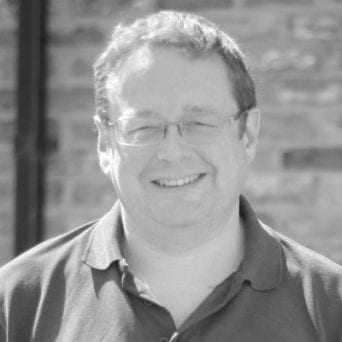 After graduating from Bristol in 1985, Richard worked for a year in Somerset where, in addition to normal cattle work, he had the opportunity to treat some of the animals at Longleat Safari Park. After a year in Lancashire, Richard settled into Tarvin where he has been ever since. During that time he has treated all species but in recent years become increasingly focussed on family pets, and is also experienced in the care and treatment of pigeons and backyard poultry